Localising video games is a complex process, but one developers and publishers can’t ignore in today’s global gaming landscape. With the online world having internet access to the same games, there’s more pressure than ever on studios to release games with immersive experiences for all audiences. Translation alone isn’t enough anymore and developers have to work hard to adapt games for multiple markets. Even the biggest names in the business struggle with this and we see the likes of Nintendo and Sony committing new localisation fails every year. Luckily, the rest of the industry can learn from their mistakes – some of which have been particularly tough lessons.

Game localisation puts you in the position of trying to please everyone and this is always going to be challenging. Experienced localisation teams understand that they can’t please everyone, but strive to create the best possible experience for the widest, most profitable range of audiences.

Quality game localisation is all about the details and even small mistakes can have major ramifications, as proven by these harsh lessons:

The thing with poor reputations is that they overshadow the good work completed by the same companies. For every success story, there’s a Fire Emblem: Fates that sticks in the memory of gamers who associate the brand name with localisation struggles.

Quality game localisation should start from the early scriptwriting process, so you can catch simple problems, like the innocent use of a ‘monkey wrench’ pun that leaves international audience baffled about an important puzzle clue. By localising your scripts, rather than waiting until your game is almost fully-developed, you will automatically rule out half of the avoidable mistakes commonly made.

Take a look at this article for more tips on how to avoid some of the other common issues that come after the scriptwriting stage.

Make sure you have the right localisation team and a group of translators who have experience in your gaming genre. Ensure translators have read your script in full before they start working and, if possible, allow them to play a development version of the game before their translations are reviewed and approved.

Also, avoid these common gaming translation myths such as English being a global language and gamers not really caring about translation quality.

Finally, don’t forget to localise your games for different app stores and platforms so you can maximise downloads and sessions. If you need more advice on how to achieve any of the things we’ve looked at in this article, get in touch with our localisation team.

ICE London 2020 was the convention’s biggest event yet 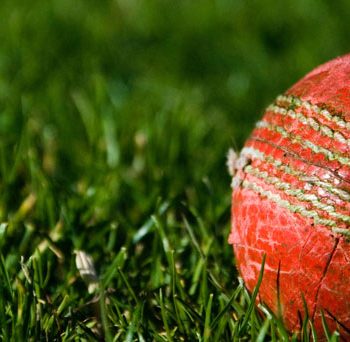