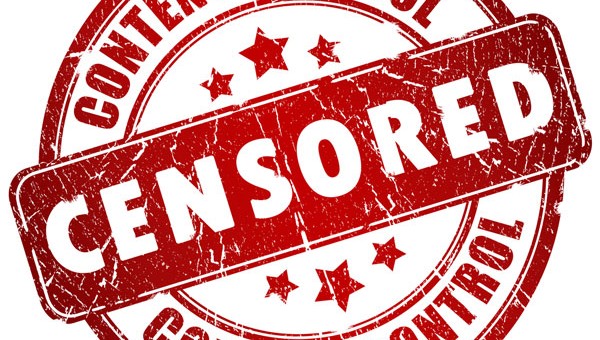 Adapting games for international audiences is anything but simple – just ask the localisation team behind the latest Fire Emblem game. Large numbers of fans are fuming after parts of the Japanese game were changed, edited and even completely cut out for Western audiences.

Before we can comment on the localisation efforts of Nintendo, we should take a look at the changes that upset fans in the first place. Specifically, we’re talking about scenes in the game where a female character who faints when she sees pretty girls is given a drug that makes women appear as men.

Next up, there’s a mini-game where users can visit characters in their “Private Quarters” and pet their faces using the Nintendo DS touchscreen. The basic principle remains in the US and European releases, but the touchy-feely business has been cut out.

These are the kind of themes that have been tweaked by Nintendo and where most of the controversy stems from. Unfortunately, the game has also been called out for plain sloppy localisation. Here’s a look at one scene where the entire dialogue has been replaced by nothing but ellipses:

Are fans right to be angry?

This is the difficult question. There are obvious sexual connotations with themes in the original game and this left Nintendo with some decisions to make. The game has a Pegi 12 rating (suitable for ages 12+) here in the UK, which is common for roleplaying games that include non-realistic violence. The debate here though is where the divide lies between game localisation and censorship.

Localisation in games is typically used to clear up the potential for confusion when content crosses borders and cultures. However, game manufacturers also have to consider any offence that may be caused in foreign markets, and the topic of graphic content in Japanese media has reached the heights of UN discussions.

It’s certainly not our place to enter that debate, but what we can say is that the golden rule of localisation is to keep your audiences happy. Fire Emblem Fates is struggling in the UK and similar markets because many loyal fans have been upset by the game’s localisation. The trouble for Nintendo is it also has to avoid offending potential new players – or, perhaps more importantly, their parents! After all, game producers want to keep their existing fans happy and build a stronger following in the process. This balance is proving difficult for Nintendo to find in the case of Fire Emblem Fates.

“Way to crush what little hope I had left Nintendo. I was looking forward to this game, I even bought several Fire Emblem Amiibo with the express purpose of using them in this game. But now, I cant.”

“I give up. That’s it. I’m not buying anymore Nintendo products. From now on I’m buying nothing but Sony products.” – Raiden, commenting on Nintendoeverything.com

Essentially, fans have a right to get angry about whatever they feel the need to, and this isn’t the first case of game localisation being touted as censorship by some gamers either. The challenge Nintendo and other game producers have is making those crucial decisions, but you can see how difficult it is to make big calls and please everyone.

What you can take away from the Fire Emblem example is how important it is to anticipate the reception of your target audiences, both existing and unreached. If you can’t please everyone, then you have to find the right balance between keeping your current users happy and maintaining a product that attracts new players. 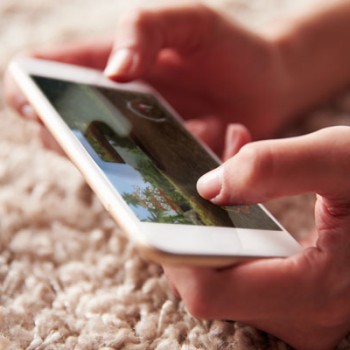 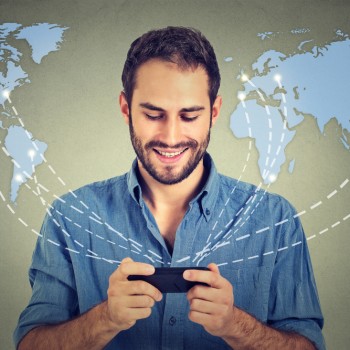