As we’ve said on this blog many times, video gamers care about localisation a lot. You don’t need to take our word for it either; we’ve seen boycotts, scandals, protests and countless angry debates surrounding the localisation of high-profile titles in recent years.

Needless to say, the consequences of getting localisation wrong – in the eyes of people playing your games – are serious. Unfortunately, many publishers (even the likes of Nintendo and PlayStation) get the localisation essentials wrong, but it’s the smaller developers who really struggle to recover from sub-par localisation.

Video game localisation is a complex process, so it’s no surprise many developers forget about some of the crucial steps along the way. However, to simplify a complicated concept, it helps to break it down into its core elements:

Most of the localisation problems publishers and developers run into come down to starting localisation too late in the game development process. This is something that should start at the very beginning of the storyboarding and scripting stages, because this will help you avoid language problems later on – such as original dialogue that’s particularly difficult to translate, lengthy translations that break UI elements or scene edits and technical issues (e.g.: coding language selection menus).

Are you getting all of the localisation essentials right?

If you are targeting global gamers or a select few international audiences with your game titles, then getting localisation right is going to be crucial to your success. Today’s gamers are highly educated about localisation and they’re quick to avoid playing titles that neglect them – or worse, leave negative reviews about your translation and localisation shortcomings. Don’t let language barriers get in the way of people enjoying your games and hurt your profit margins. Make localisation a priority from the early development stages and you’ll have all the time you need to create consistent experiences across each language and maximise sales in every target market.

Sportsbook translation: 3 things all the top sports betting websites have in common 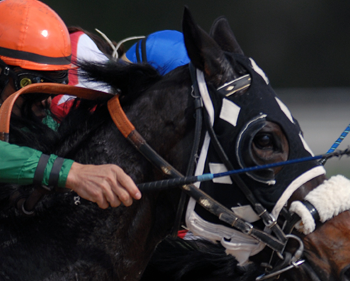 Casino translation: What are the most popular online casino games? 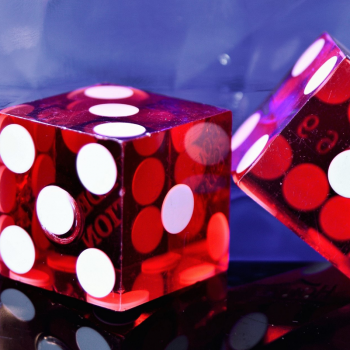