Games translation: three technical aspects you need to get right

Video game translation is far more technical than most people realise. Adapting content from one language into another is a crucial part of the process, of course, but there’s far more going on in any successful games translation project.

To give you an idea of the expertise involved, today we’re looking at three technical aspects you need to get right when you’re translating a video game for international audiences.

The most efficient way to implement different languages in your game is to create individual language files that are separate from the core game code itself. So you’ll have a dedicated “languages” folder containing files for each language you want to include and the code in your core game files will call in the necessary language file when it’s needed.

This structure makes a number of things easier:

To make this system work, your programmers need to avoid hardcoding any text into your game files. Instead, you’ll want to store them as text strings and place them all in the language files we mentioned earlier. Then you’ll create variables in your core game files that pull in the relevant text strings based on the language users have selected. So, when a user chooses to play your game in Spanish, all the text strings from your Spanish language files are called in and everything else stays where it is.

As soon as you translate text, you’re going to experience one of two things: text expansion or text contraction. English text tends to get longer when you convert it into another language, for example, which means navigation buttons and other UI elements might become too small for the text they contain.

This is a big problem.

The best way to avoid this is to know which languages you’re targeting from the beginning and design your UI elements, layouts and other features to accommodate for all of them. Good games translation incorporates language research into the visual design of your game and its resources.

Even then, this might not be enough to save you from text expansion if you decide to add new languages to your game later on.

To add further protection, get your programmers to define maximum widths in the code of your UI elements and clip any overflow text. This way, you might get some clipped text in the worst-case scenario but your entire design won’t fall apart in front of a gamer’s face. This gives you a fall back that at least protects your game from any rogue text expansion.

Besides this, you should thoroughly test any language additions before release to check there are no issues and adapt any text strings where necessary. In some cases, you may need to make some changes to the way UI elements render but this is normally a last resort once a game is fully released.

#3: Timing for footage and cut scenes

In the same way text can expand through translation, the length of spoken sentences can also change. This could be problematic if you’ve got cut scenes, gameplay footage or in-game dialogue – including any captions or subtitles. If your dialogue or text misaligns with your footage, the entire flow will break.

For example, in a conversation between two characters, you could have the dialogue for one overrun into the other. Or you could end up with dialogue that runs on after your footage has cut to the next scene.

Again, the best way to avoid this is to plan ahead and know which languages you’re catering for. But you can also create in-game footage in a way that makes it easier to deal with expansions and contractions. This will be more challenging for cinematic style footage but somewhat easier for retro RPG interactions between characters.

Ideally, you want the games translation process to start before the design stage begins. This way, your designers have scripts, UI labels and everything else they need to work with, in each language, before they make any design choices that cause problems later on.

Of course, this isn’t always possible but the sooner you incorporate translation and localisation into the development of your game, the less work and cost will be involved. As always, you can get in touch with your team of experts for further advice or reach out to us on social media.

Casino translation: five things you need from your translators 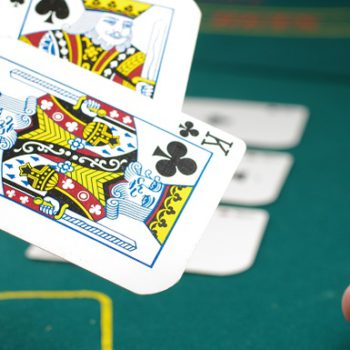 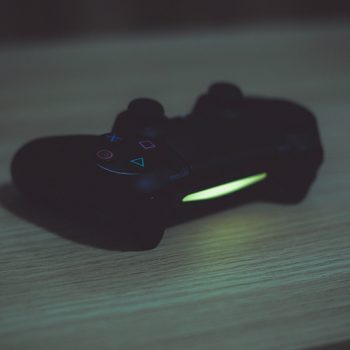