Why do gamers care so much about localisation?

This year has been one of the most controversial we’ve ever seen for video game localisation. We know all too well how important it is to adapt games for different markets – not just for publishers but also for the gamers.

However, the backlashes we’ve seen so far in 2016 show just how much gamers care about localisation. It’s not a jargon term anymore: it’s something that they talk about and scrutinise for every release. So what makes localisation so important to gamers today?

The most important aspect of video game localisation is to make them accessible. The best games over the last couple of decades have engaged players with gripping stories and characters that genuinely mean something to them. As soon as you lose that connection with poor translation or localisation, the magic of that game disappears. 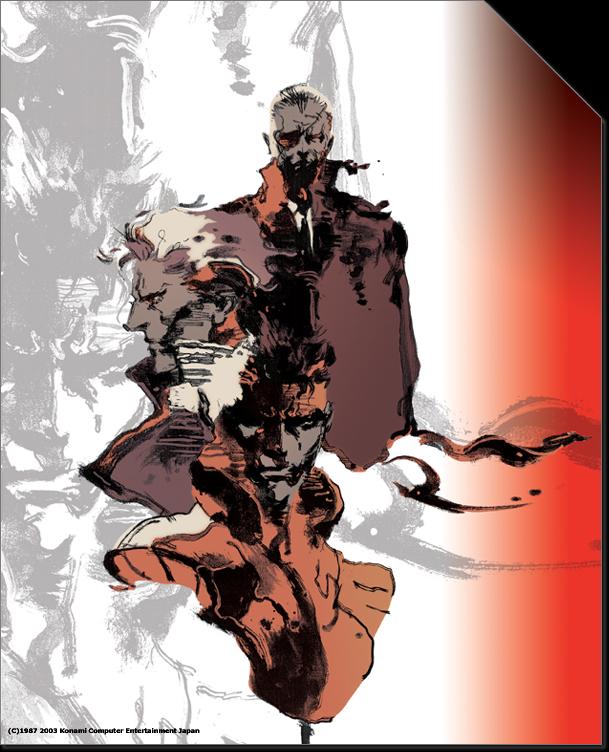 This is incredibly frustrating for gamers who want to enjoy the best of their favourite titles. It also alienates them from games that are making waves in other cultures. Most games are now accessible to players all over the world and missing out on the hype surrounding a title from another culture alienates other markets.

If recent localisation rows have taught us anything it’s that most gamers want the authentic experience. That means the closest possible version of a game to its original title. Japan in particular continues to offer the best examples from a Western perspective. There’s a long list of popular Japanese titles that have loyal fans around the world, while the differences between Japanese culture/language and that of the West can be huge.

This leaves Japanese publishers with some tricky translation projects on their hands. Poor gaming translation can be anywhere from frustrating to downright confusing – neither of which makes for a good gaming experience.

Poor translation has been bugging gamers for decades but more recently it has been localisation that causes problems. Most notably, it’s been changes to game content that have really riled fans this year. Nintendo in particular has felt the wrath of gamers for changing characters, game concepts and cutting scenes altogether.

The result has been a series of backlashes from fans who feel they’re missing out on the true experience of these games.

The biggest row in gaming so far this year has to be the GamerGate reaction to Fire Emblem Fates. The version for EU and US markets had major game elements changed and scenes cut – much to the anger of many fans.

Nintendo’s localization of #FireEmblemFates is rife with cut content and unneeded censorship. #ChallengeOurFateshttps://t.co/G2xKHz6gy3

Let’s just say that’s one of the more polite reactions to the release earlier this year! This particular incident escalated into a huge controversy and it shows just how much gamers hate localisation crossing the line into censorship. The challenge for publishers is knowing where to draw this line for games with sensitive content.

The Fire Emblem Fates scandal has been brewing for some time. It’s by no means the only example of the localisation vs censorship debate this year – it just happened to escalate into the biggest controversy.

The problem is that a large chunk of the gaming community feels that the industry is being killed by censorship. As the media becomes increasingly scrutinised for how it represents people and cultures, Japanese games are in the firing line. The representation of women and sexuality are especially controversial right now, and the debate is complex.

Vast cultural differences and media ethics make it difficult to remain impartial. For the gamers though, they just want to enjoy what they love. The social justice warrior (SJW) movement, as they call it, is seen as an attack on gaming conventions that have shaped their favourite titles for decades.

What does this mean for games publishers?

The lesson from recent gamer reaction is there’s no shying away from localisation anymore. Failing to adapt your games says you don’t care about players from foreign markets, making it difficult for them to care about your releases.

What it also means is that simply localising – as if it’s some kind of gesture – doesn’t cut it anymore. Gamers are quick to call out poor localisation choices and the Internet gives them a louder voice than ever. So it doesn’t matter if you’re Nintendo or a smaller publisher, it seems the worst thing you can do right now is underestimate how much gamers care about localisation. 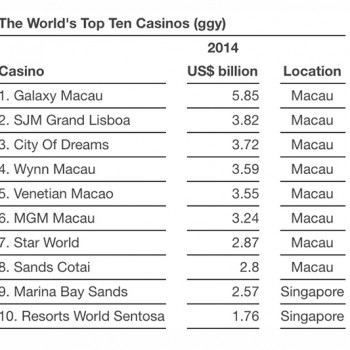 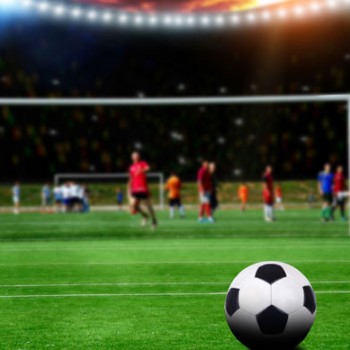