Why do the likes of Nintendo struggle so much with gaming translation?

Video game translation can be a frustrating thing. Getting it right is no easy task and falling short of good gaming translation is guaranteed to hurt the experience for those trying to enjoy your games. In the worst case scenario, you can completely isolate your target audience by getting things wrong – and the likes of Nintendo and Sony have shown how serious this can become.

The Japanese gaming giants are among the biggest names in the industry, yet they’re continuously coming under fire for how their gaming translation and video game localisation efforts for Western audiences. So what’s causing these ongoing issues and how do companies like Nintendo appear to keep making the same gaming translation mistakes?

The simplest answer to Nintendo and Sony’s continued troubles is that adapting Japanese games is challenging. Like, seriously challenging. We’re not making excuses for them but it’s no coincidence that their biggest problems revolve around games developed in Japan that are later adapted for western audiences. 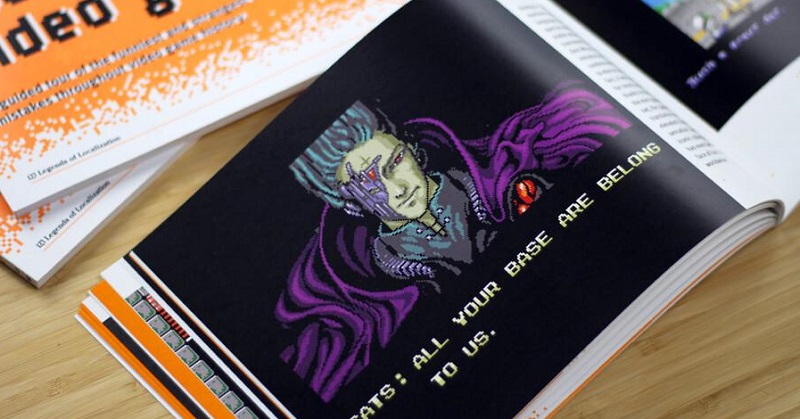 Japanese gaming translation is so notoriously bad that an entire book of hilarious translation mistakes was released earlier this year.

Gaming translation with scripts that are originally written in Japanese, filled with linguistic nuances and cultural intricacies, into English is no easy task. You can forget direct translations because they simply don’t cut it in the majority of cases and you can see this in the all-too-often awkward dialogue in games translated from Japanese into English.

Japanese is a language of subtlety where the words a character doesn’t say can have just as much impact as the words they do – sometimes more. This is something deeply embedded into Japan’s long-standing culture and this can be difficult to recapture in English.

Once again, this is no excuse.

Haruki Murakami’s Norwegian Wood and Natsume Sōseki’s I Am a Cat have both been excellently translated into English (among other languages) and you can’t say the creativity in gaming scripts is any more challenging than these two novels.

The problem is that game developers are still treating gaming translation as an afterthought and taking shortcuts. We can see it in every awkward video game translation and questionable video game localisation choice. There’s no hiding away from this; Nintendo and Sony simply need to do better.

Gaming translation isn’t the only issue

Over the last couple of years, poor gaming translation has been overshadowed by the video game localisation choices made by Japanese game publishers when adapting games for western markets. This has been especially true for Nintendo and this issue is a little more complex than dodgy video game translation.

The localisation of Fire Emblem Fates resulted in a huge scandal for Nintendo last year.

In many regards, the same principles apply. Nintendo and its competitors need to invest more time and resources into bridging the cultural gaps between different markets. Guesswork, shortcuts and lazy video game localisation choices are far too common with these releases and fans are becoming increasingly vocal when speaking out against poor gaming translation.

However, there’s also the key issue of social disparity between Japan and the overseas markets targeted by Nintendo and co. The most pressing of which is the prevalence of sexual and/or sexualised content in Japanese media, which makes its way into the country’s video games. What flies with Japanese audiences doesn’t necessarily fly with those in the UK, Europe or US – or with their parents, as often proves to be the case.

This puts the likes of Nintendo and Sony in a difficult situation when they have to adapt their Japanese titles for international audiences. Many of their fans want to play the unaltered version but many parents, experts and commentators won’t tolerate the kind of content that has been normalised in modern Japan.

Thankfully, not all gaming translation projects are as difficult as the likes of what Nintendo have to tackle. Few genres have to adapt their content as aggressively as Japanese publishers taking their titles to western markets but the language challenges are something you’ll come across with every project. Again, Japanese-to-English video game translation is up there with the more challenging conversions but the same could be said for Arabic, Chinese, Korean and various other languages you might need to target.

The biggest lesson we’ve learned from Nintendo and the other Japanese gaming giants is that there’s no excuse for taking shortcuts with gaming translation. Japanese novel translations often put their gaming counterparts to shame in this regard and it’s obvious gaming fans aren’t happy with the results.

Don’t make the same mistake with your own gaming translation projects. You probably won’t get away with it for as long as Nintendo and Sony have.

Casino translation: what will the online casino industry look like in 10 years? 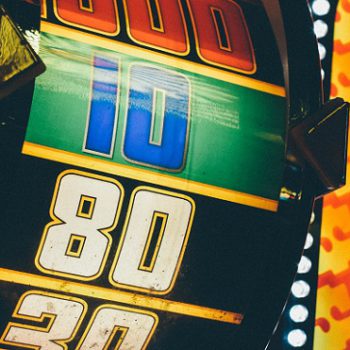 JACKPOT TRANSLATION ARE BACK FOR MORE ICE totally gaming