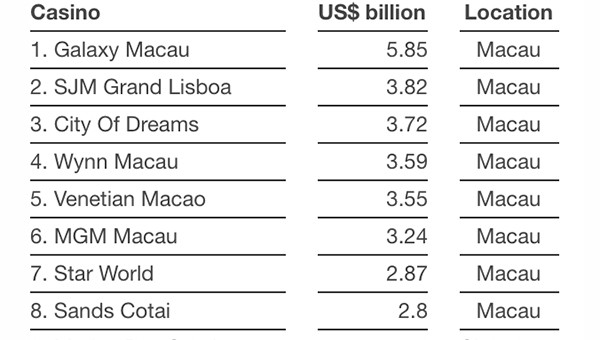 The casino industry has seen its worldwide revenue roughly double since 2006, topping $182 billion in 2015. While a global recession dented the Las Vegas Strip in 2009, emerging markets in Asia and the rise of online gaming took the industry to new heights.

Now we have Macau as the new capital for casino-goers – the hub of a gaming rush that’s spreading across East Asia – while Vegas and other key players have shaken off the pains of recession. The last 10 years have reshaped the entire industry, not to mention our own, as translation became a specialist service for casinos around the world.

The rise of Macau and the spread of gaming across Asia have changed the nature of casinos everywhere. While people from around the world still flock to Las Vegas and Monaco every year, China and Singapore have become the hottest stops on the global circuit. All the Las Vegas giants – MGM, Las Vegas Sands, Wynn Resorts, etc. – have entered Macau’s gaming market, where more money flows through casinos than any other place in the world.

Suddenly, the casino circuit no longer comes with English as its default language. Mandarin Chinese is the dominant language in Asia’s biggest casinos but hordes of gamers coming in from Hong Kong (Cantonese), Japan and other economic powers in the region call for a multilingual approach. Meanwhile, Macau’s unique history comes with both Cantonese and Portuguese as its two official languages.

That’s a big translation project on the hands of Macau’s casinos – before you even think about English and other major languages.

Outside the glitzy heights of Macau and Singapore, the big change for global gaming has been online. The Internet has opened up casino gaming to the world, inviting everyone to the table. This is where casino translation truly became a specialist service, breaking down the language barriers between games and players of every language.

As the industry becomes more lucrative, the competition also becomes more aggressive and maximising every potential market is a must. Simply tapping in isn’t enough; you want new players to become regular players and come back to your game rather than looking elsewhere.

Translation has been a vital part of this process on a number of levels, as online casinos went global. First of all, the gaming experience has to be spot on, which comes with a number of challenges in itself. Gaming terminology is a fundamental part of that experience – it signifies wins, losses and narrow escapes. Misunderstanding these terms can be costly for gamers but it also detracts from the emotional journey that keeps them coming back for more.

The experience is everything

The amazing thing is it doesn’t really matter where or how you enter the casino. Maybe you catch the lift down from your $2,000-a-night suite to the Marina Bay Sands Casino or you simply sign in to take on some other online gamers. Either way, it’s the experience that keeps you playing with your hard-earned money on the line. 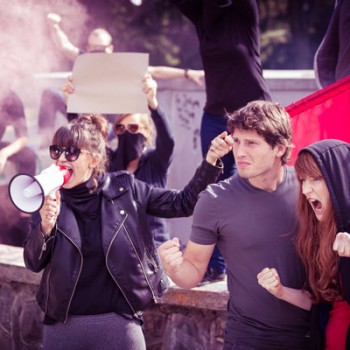 Why do gamers care so much about localisation? 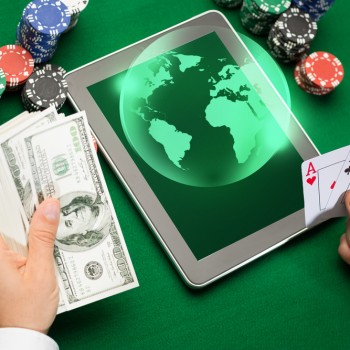