Earlier this year, Jung-Sheng Lin offered a number of insights into the troubles game publishers often have with localising games for Chinese-speaking audiences. During his talk at GDC 2017, the IGDShare organiser and video game localisation expert gave listeners some no-nonsense advice on how to crack some of the world’s most lucrative gaming markets.

In this article, we’ll be summarising a number of these and offering some of our own thoughts on the common pitfalls publishers experience.

Simplified Chinese is a set of characters with fewer strokes than the traditional writing system. Originally, the only difference between the two was how the same words were written. In other words, there were no linguistic differences between simplified and traditional Chinese – only the way they were written.

However, linguistic differences have developed over time. As Jung-Sheng Lin points out in his talk, some word meanings have changed or been “clamped” while the manner in which some phrasing is used has also changed. Slang and idioms can vary between simplified and traditional Chinese and the import of foreign words like “internet” and “software” have developed variations across Chinese-speaking markets.

The lesson is: simplified and traditional Chinese aren’t always a straight swap.

#2: Not localising for different Chinese-speaking markets

The political environment across Chinese-speaking countries is a little complex. Beijing insists that Chinese Mandarin is the country’s national language but Cantonese remains the official language in Hong Kong and Macau.

In Hong Kong, there’s a common sentiment that China is trying to force its colonial history and culture upon the region. The slogan “Hong Kong is not China” is a viral sensation. Meanwhile, Taiwan also has a complex relationship with Beijing.

How is this important to video game localisation? Well, because treating all Chinese speakers as if they’re Chinese can be a quick way to isolate important markets.

It’s not only Western game publishers who come unstuck with localising for Chinese-speaking markets. Back in June, Nintendo sparked riots in Hong Kong when it changed the name of popular Pokémon character Pikachu for Chinese audiences.

Aside from changing the name of a character many fans care about, the move brought up the familiar political tension as Nintendo’s video game localisation effort marginalised Hong Kong’s national language.

The decision was part of a much larger effort to “unify” the translations of Pokémon for Chinese-speaking markets. Jung-Sheng Lin goes into more detail about the various problems it caused with gamers in Hong Kong and Taiwan.

An important part of localising games for international markets is meeting the local regulations. This is where many publishers come unstuck in China and Jung-Sheng Lin recommends studios work with a publisher in China from day one.

Some of the criteria you have to meet are as follows:

Now many of those may sound obvious and straightforward but you also have to consider the interpretation of these within China’s governing bodies.

UI elements and font choices are always a challenge – especially when localising for Asian or script-based languages. Licensing and pricing for Chinese fonts can become expensive as they’re so challenging to make. The challenge of creating fonts for Chinese characters (particularly traditional characters) means there are generally fewer options.

This can make it harder to match the style of your game. The key is to plan ahead, know your options and make the best choice possible.

So there you have five common pitfalls publishers fall into with localising games for Chinese-speaking languages. And we’ve barely touched on the many political issues you often encounter when working with scripts and other materials. Avoid flags for language selection, be careful with how you refer to Hong Kong and Taiwan as territories and find the right balance between passing the approval process and not offending key sections of your audience.

For more info on how to go about this, feel free to get in touch with our team of video game localisation pros today.

Sportsbook translation: How far can you go with English alone? 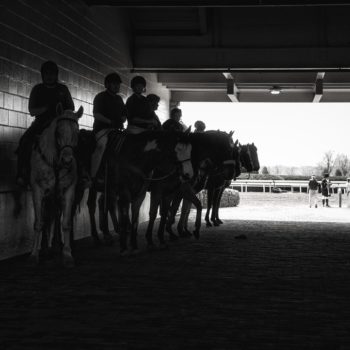 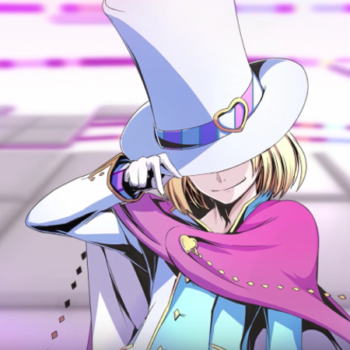