Sportsbook translation: How far can you go with English alone?

We spend a lot of time talking about the importance of quality sportsbook translation on this blog, but today we’re going to look at things from a different angle. Instead of showing how far translation can take your sports betting brand, we’re going to ask how far you can go without it.

More specifically, we’re asking whether you can get away with using English as your only language and hoping for the best.

English as an international language

There’s no denying English is an international language. In fact, it’s almost certainly the most widely-spoken language in the world, once you consider the number of non-native speakers. Some estimates suggest as many as one billion people speak English as a second language, but this depends on what level of language skill is required.

Either way, without sportsbook translation, you’ll be looking at a potential audience of between 500 million and one billion.

Or, more likely, you would focus your marketing efforts on the UK, US, Canada, Australia and New Zealand. That would give you a potential audience of up to 335 million native English speakers to work with.

Already, the numbers look pretty restricted, considering we’re talking about one of the world’s most lucrative markets among a global population of 7.5 billion people (2017). Of course, the aim would be to pick up a wider net of people who use English as a second language, even if they’re not native speakers.

The problem with English-only sites

Unfortunately, expecting international audiences to settle for spending money on English-only sites isn’t working out too well. Research from the Common Sense Advisory – which specialises in global market insights – shows that 60% of people from non-English speaking countries won’t buy from English-only websites.

Perhaps we shouldn’t be surprised either. There’s a difference between a group of international travellers defaulting to English for the sake of conversation and putting their money on the line.

This can be especially true for sportbooking where things change very quickly. Any language confusion can cost people but there are other, more subtle side-effects from not providing native languages for people.

Sports betting is all about confidence and we tend to fall short of that when we’re forced into an environment where we’re not dealing with our native language. You also have the engagement factor to think about, which keeps people gaming and coming back for more. All of which is difficult to achieve outside of someone’s own native tongue.

Perhaps, more importantly, you have to look at the industry itself. The global sports betting market is outperforming most in terms of growth, but this comes with intense competition. In a global game, you can’t really afford to handicap your market size and you always know there’ll be competitors providing sportsbook translation and localised experiences in your market place.

Online gamers have the freedom to choose the experience that gives them the biggest buzz. If that’s not you, they’ll find it somewhere else – it’s as simple as that.

Which is why we tend to talk about sportsbook translation being an essential part of your marketing strategy, rather than an optional add-on. Of course, you can choose to focus on the English-speaking market, but this probably isn’t the reason you got into such a lucrative industry to begin with. 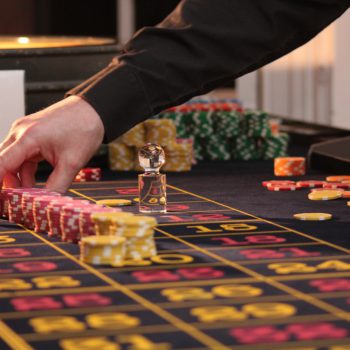 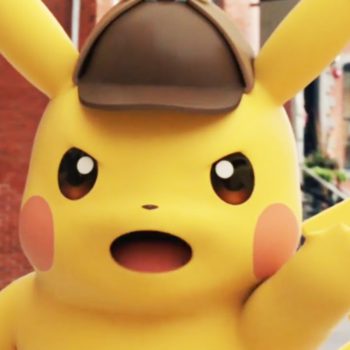