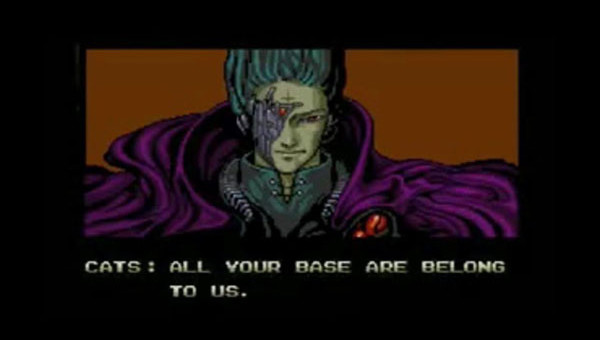 The thing about languages is context radically affects the intended meaning of a sentence or word and also the way it’s interpreted. Context is absolutely key and the more translators know about your game, the better equipped they’ll be to capture the right meaning for every part of your game.

Let’s imagine you send over a list of text snippets for your games localisation agency to translate. Without providing any context at all the meaning of some snippets won’t be clear, even in English. For example, the word “start” can be both a noun and a verb – as well as an imperative verb form – which gives three possible translations right away.

This room for ambiguity can quickly cause problems. Consider a sentence like “give them a hand” in English: which could mean helping out a group of characters or giving them a round of applause. Without the wider context of the situation, it’s difficult for a translator to be sure what the original meaning is.

Many languages also use gender cases and the word “them” will translate into two completely different words – so knowing the demographic profile of the characters referred to in these cases is important.

A lot of Asian languages also use honorific systems, meaning translators will need to know the relative age between characters and their social standings to translate dialogue. Getting this wrong could leave soldiers talking informally to their sergeant and other embarrassing gaming translation mistakes.

You could write an entire thesis of examples where context makes or breaks the translation process, but you get the point: context is vital and you need to provide as much of it as you possibly can.

How much do translators need to know about our games?

The more translators know about your game, the better equipped they’ll be to localise its content. However, in practical terms, this depends on the kind of game you’re developing and your target languages. If we’re talking about an RPG game with a rich storyline then your games localisation agency could need details on the whole story, characters and background of your game.

In some cases, it may even help to have translators play a development version of your game to get the full experience.

Not all titles require such an in-depth knowledge of the full game, of course. If you’re releasing a more generic casino game then things are less complicated. However, it’s still important you provide all the necessary context to your agency – especially if there are nay unique elements to your game compared to the usual casino titles.

If in doubt, speak to your video game localisation agency and give them an outline of your game. They’ll be able to advise you on what kind of context you should provide.

How do you provide translators with enough context?

So we’ve established that providing context to your translators is pretty important, but how do you actually go about doing this? Well, there are a number of approaches, depending on the complexity of your game and how much context you need to hand over. 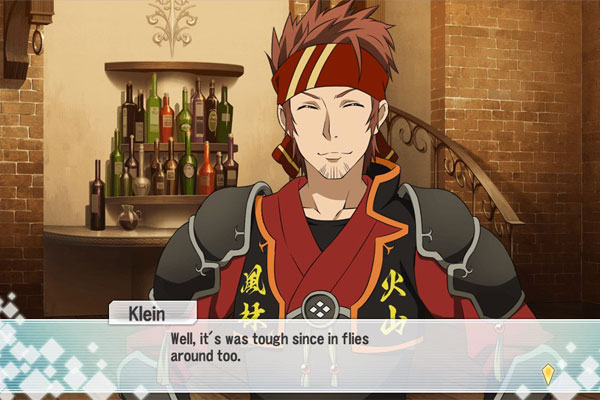 The classic spreadsheet
If your game is pretty straightforward in terms of context then it might be enough to hand over a spreadsheet containing all the text strings in one column and some contextual explanation in another.

At its most basic, this could be telling translators when words like “break” is a verb or noun, for example. You can also provide situational context for pieces of dialogue but spreadsheets are only normally enough for games with very basic dialogue.

Provide screenshots
A more visual approach to providing context for your gaming translation is to use screenshots. This way your video game localisation team sees everything your gamers do and you can add annotations to provide further information where necessary. This also makes it easier for you to give them a visual representation of your game as it unfolds, allowing them to get a much stronger concept of the story (assuming there is one).

Show them the script
Going back to RPGs and other genres where the story line is a central part to the game’s experience, you’ll want to start the   process as early as possible. In these cases it’s a good idea to hand over the script to your translators so they can get to grips with the full story.

Obviously, make sure you have a non-disclosure agreement in place, but this is standard procedure with any reputable localisation agency.

Send them your storyboard
If your game/story is particularly complex, then making up a full presentation of screenshots might be too time consuming. Thankfully, you’ve more or less already done this, when you put together the storyboard for your game. So it might be easier to send over a copy along with your script so they can get started right away.

Let them play your game
If your game is anywhere near finished by the time you get round to video game localisation (not normally recommended) it might help to let your translators play a near-finished version of it. You couldn’t really provide much better context than letting your localisation team play the game they’ll be working with – even if it’s just a demo version.

The best method of providing context to your games localisation agency depends on many things. It could even be completely different on a project-by-project basis, but your translators will know all the questions that need asking. The main point of today is to show why context is vital to any gaming translation project and why your input is also important. 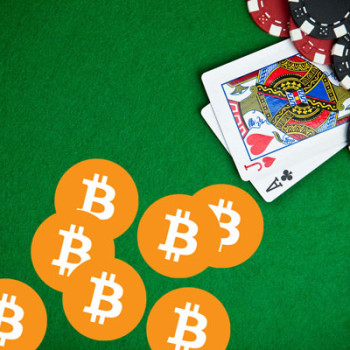 Are you making these sportbook translation mistakes? 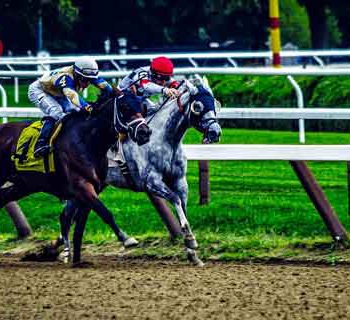