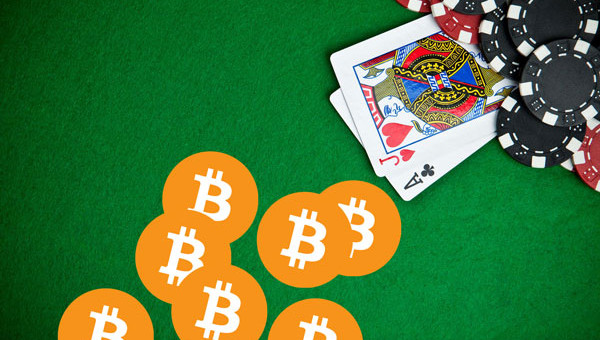 The latest news is that Bitcoin’s value is rising as more people start using the system in economic and geopolitically uncertain times. Bitcoin is the world’s most famous digital currency and it’s made a ton of headlines since it first launched in 2009.

In many ways, the rise of Bitcoin has been a slow one – at least for the general public. However, there’s one niche segment that’s been pretty quick to adopt the digital currency: online casino gamers. For them, Bitcoin has been a revelation that makes placing bets and collecting winnings easier than ever.

Why are gamers choosing Bitcoin over regular currencies?

The reason for Bitcoin’s rise in the gaming industry is simple; it makes putting money down significantly easier for players. The digital currency removes a number of barriers that often get in the way of casino gamers placing that next bet.

Key benefits to using Bitcoin are that they concur no transaction fees, offer instant deposits, and you can make transactions 24/7. Other factors for the online currency’s popularity is that nobody can freeze your assets and the Bitcoin value is on the rise.

Of course, this all results in more money being laid on the table – which is the aim of the game after all.

Something else we should really mention about Bitcoin is accessibility. Users can buy Bitcoin using any currency and this means that – by accepting Bitcoin – you effectively accept every currency there is. This is a big deal for online casinos that are often limited to a selected list of currencies.

So Bitcoin gives you complete freedom to access the global market. By adopting the digital currency and providing casino translation, there’s nothing to stop you reaching players in any market with any language and currency.

With all this in mind we now find ourselves recommending Bitcoin as a localisation best practice to a growing number of online casinos.

The rise of Bitcoin casinos

Over the last five years we’ve seen a growing number of casinos adopt Bitcoin as one of their primary currencies. In fact, the term “Bitcoin casino” is now an established phrase in the industry and it’s a trend that shows no signs of slowing down, and there’s no reason for it to.

At the same time, Bitcoin casinos are still something of a niche and this gives you a real selling point if you’re new to the industry. Likewise, it could give you the edge over your competitors even if you’re already established in this field.

According to real-time data from the thebitcoinstrip.com, almost 300 million bets were placed on the major Bitcoin casinos over the festive period. So this is one movement you want to be paying attention to throughout 2017. 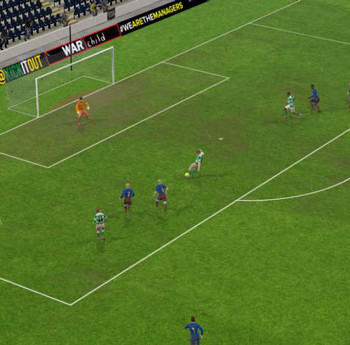 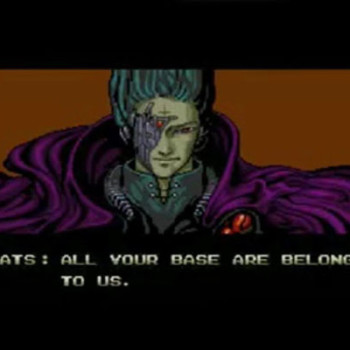