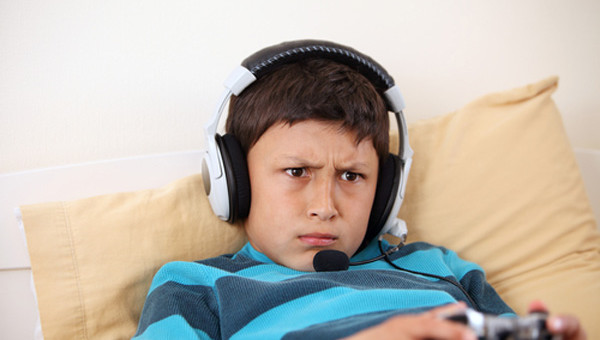 Normally, when we talk about localisation controversies, they tend to be a game publisher not bothering to localise at all or making silly mistakes. However, over the last couple of years, a small section of gamers has claimed that some studios go too far with their localisation.

Now we have this debate over localisation vs censorship and it’s an incredibly heated topic in the gaming community. We’ve mentioned the Fire Emblem Fates row a number of times this year – one that resulted in a hate campaign against a Nintendo employee (who was later sacked).

So are we at a point where video game localisation has gone too far and given itself a bad name amongst gamers?

Localisation vs censorship: the big debate

The localisation vs censorship debate isn’t anything particularly new. However, it was brought out into the open again this year, when Nintendo upset some members of an avid gaming community – commonly known as GamerGate – after it adapted a series of Japanese games for US and EU markets.

It’s not like the whole community was up in arms about Nintendo’s localisation efforts, but a particularly loud section of GamerGaters was unhappy, and suddenly the localisation vs censorship debate was making headlines.

Essentially, it comes down to Nintendo removing some sexually suggestive and borderline homophobic content from a few games. This kind of content is widely accepted in Japan, but could cause problems overseas – most likely upsetting parents and equal rights groups.

Nintendo’s cases this year do raise an interesting question: where does localisation end and censorship begin? The Japanese version of the games in question can still be imported by gamers in the US and EU. They’re not banned and Nintendo wasn’t forced to make any changes.

With this in mind, you have to say that what Nintendo has done is localisation, or perhaps culturalisation, if you want to be more precise. So it’s not censorship that GamerGaters are angry about here; it’s the adaptation of titles for overseas audiences.

New Zealand filmmaker and game enthusiast Andrew Todd weighed into the debate earlier this year with an article for Birth.Movies.Death, entitled “GamerGaters Are Mad About Localization Because They Don’t Understand it”.

“Localisation isn’t merely translation – if it were, Japanese games would never sell internationally, because they’d be borderline impenetrable. Literal translation ignores and often ruins crucial elements of communication like idioms, cultural references, wordplay, and humour, resulting in a need for creative adaptation.”

As Andrew points out, these titles would never make it to international markets without localisation, because translation alone make them incomprehensible.

Where things get difficult for Nintendo is deciding how to handle content of a sexual nature. Japanese media has a lot more freedom to explore sexual themes and the characters involved tend to be teenagers. This gives Nintendo a headache when it comes to exporting to overseas markets.

Nintendo is probably right, too – the sexualisation of young girls probably would upset a much larger group of parents than the selection of GamerGaters who are upset about its localisation efforts. From a business perspective, you have to say that Nintendo has made the right call.

At this point it’s important we distinguish between legal censorship, as required by national governments, and edits made by a game publisher. Sometimes, governments force publishers to censor elements of a game before it can be cleared for release. This isn’t what happened in the case of Fire Emblem Fates or any of the other recent Nintendo titles that have been questioned this year.

Nintendo chose to make those changes for the sake of improving the overall experience for gamers in the US and EU. For the most part, it worked too. While the small group of gamers who kicked up a fuss created more of a buzz about the game than Nintendo could have hoped for, unfortunately, it came at the expense of an employee, who was sacked by the company following her dispute with the GamerGate community.

Ironically, she had nothing to do with localising Fire Emblem Fates and GamerGaters even used a university paper of hers – which defended the nature of Japan’s gaming content – to label her a paedophile. This is pretty strange given they were angry about Japanese content being altered.

Either way, game publishers don’t localise for the sake of it, and they certainly don’t want to censor their own content. What they do want is to make their games accessible to the widest possible audience. This means not bowing to pressure from a small group of English-speaking gamers – especially when you have as many markets to keep happy as Nintendo do.

Is sport really a universal language? 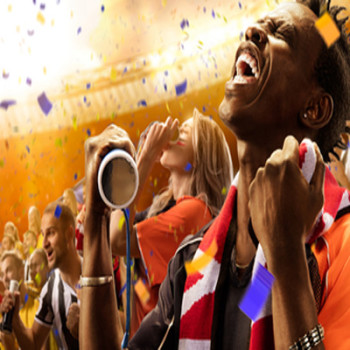 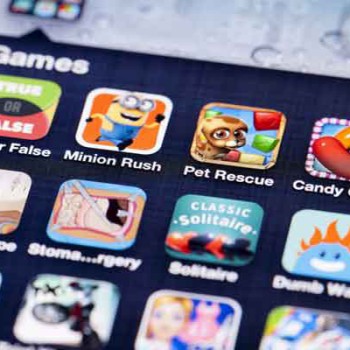