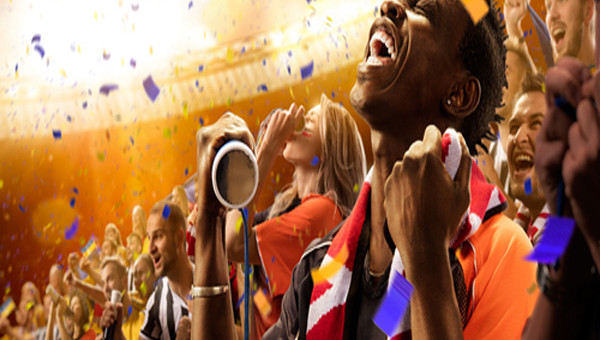 Is sport really a universal language?

It may sound like a cliché to say that sport is a universal language, but there is some merit to the notion. The fact that kids of any nationality can kick a ball around the same park and build genuine social skills – without necessarily speaking a word – is a wonderful thing.

Meanwhile, fans across the world can tune in to watch their favourite teams and stars, without language being a barrier in the same way it is with film. After all, it’s the sport people are connecting with, not the words we use to describe them. But is this enough to consider sport a truly universal language?

Sport brings us together

Every four years we see nations around the world united by the Olympic games – and you must remember the buzz around this country during that great British summer of sport in 2012.

We also have the World Cup on another four-year cycle, showcasing the world’s passion for football. Entire nations cheer together, cry together and hold their breaths in unison. It sounds cheesy, sure, but we see it every time.

Sport can also tear us apart

However, it’s not all rosy in the sports world. No matter how much sport can bring us together, the competitive nature of sport always carries the risk of conflict.

Casual punch-ups on the ice rink are one thing (a legal part of the sport for a start) but fans going at each other over a missed penalty call is something else. Football (soccer) has a pretty bad reputation for this, but ice hockey, baseball and American football (the one where they use their hands) have created more headlines about sports-related riots in recent times.

Sport’s ability to unite people is vital to its reputation as a universal language. It doesn’t always result in friendly encounters, but neither do conversations in any language. What’s really interesting about sport, though, is how much engagement takes place without the need for vocal communication.

Having a fixed set of universal rules means anyone can pick up a ball and start playing with others. Pros have to do this all the time by teaming up with players from all over the world and coordinating complex tactics.

However, sport does come with its language barriers and you only need to ask our sports translation team for examples. Football rears its ugly head again with some classic mistranslations that caused big problems. Our favourite was when Carloz Tevez apparently refused to play for Manchester City:

Similarly, former England coach Gary Neville decided to take on his first managerial role at Spanish club Valencia last season, without speaking a word of the language. They managed to play worse than the England national team and he was sacked within six months.

So clearly not everything translates in the world of sport and we’re a bit skeptical about calling it a universal language. This is not because it doesn’t bring people together, but rather the fact that we can see how many language barriers still exist in sport – whether it’s players on the same pitch, a coach giving out instructions or our clients’ gamers trying to engage with their platform. 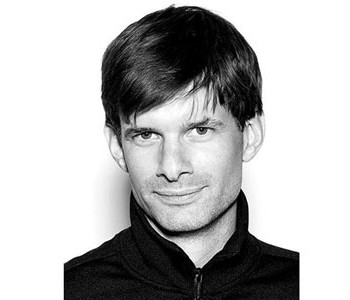 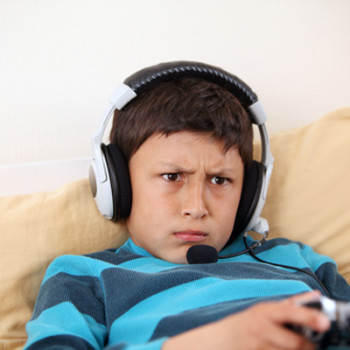