How to translate a video game for tough markets like China

Some gaming markets are harder to crack than others and China probably tops the list of most difficult places for foreign game developers. China is by far the largest gaming population in the world and it’s also the most lucrative in terms of revenue – although the US isn’t as far behind as the demographics would suggest.

The Asian superpower is notoriously difficult for foreign game developers to crack, which means there’s bundles of untapped potential still to be had in China for devs who manage to make it there. In this article, we’re looking at how to translate a video game for a market as tough as China but the tips in this article will apply to all foreign-speaking markets.

Why is translating a game for China so difficult?

Before you translate a video game for Chinese-speaking audiences, there are a number of key factors you need to understand. Some of these are unique to the Chinese market, others are common for Asian-language markets and some are true for all gaming translation projects.

That gives you an idea of the linguistic complexity of English-Chinese translation and you’ll find similar challenges translating into other Asian languages, especially with non-Roman writing systems (Japanese, Korean, etc.). However, the challenges of translating games for Chinese markets aren’t limited to languages.

Beyond the language barrier

The biggest challenge for game developers trying to crack China is actually getting government approval and overcoming the country’s strict censorship policies. Every foreign developer needs to work with a Chinese partner to get approval and the content of games can require drastic adaptation to get past the tough registration process.

In 2018, China froze approvals on all new titles and only lifted the ban towards the end of the year.

Any game content, messages or details considered to be offensive is enough to get games and entire developers black-listed.

Game localisation and adaptation are crucial for the Chinese market.

While China is the most extreme example of a tough gaming market to crack, the issues we’ve looked at in this article apply to translating a game for any foreign market. Censorship may be less strict in your target markets, for example, but you still need do your homework and adapt your content, if necessary.

Likewise, you have to consider the cultural background of each audience, as well as any ongoing social or political issues taking place in each target market. China is a great example to learn from but the lessons should be applied to any game translation project for international markets. 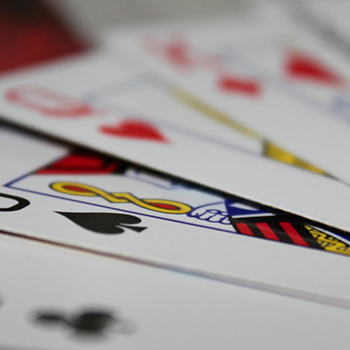 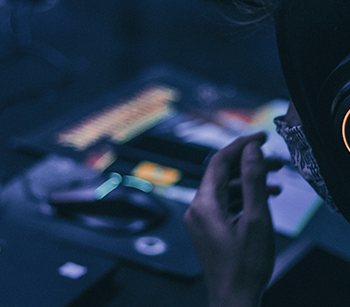