Why the rise of eSports is great news for gaming localisation

Football might be the world’s favourite game, but the fastest-growing spectator sport right now arguably is not even a sport at all. The idea that millions of people would tune in to watch other people play video games would have seemed crazy not long ago, yet this is precisely what is happening with the rise of eSports.

At last year’s Intel Extreme Masters series (the eSports equivalent of the World Cup), 173,000 fans flocked to the 11,000-capacity Spodek Arena in Katowice, Poland, over two weekends and 46 million people tuned in online.

Make no mistake about it: eSports is a big deal and it is only going to get bigger – which is great news for gaming localisation.

While football is widely considered to be the only global sport, eSports is already claiming to be the second spectator sport watched by people all over the world. It is got every right to make this claim, too, because gaming is a truly global industry. Now, people around the world are tuning in to watch professional gamers do their thing and kids are growing up with dreams of becoming eSports stars themselves.

So, why does this matter for gaming localisation?

Well, these eSports stars and their spectators come from all over the world and this means the games they’re playing need to be localised to a very high standard.

This is increasing gamers’ expectations of localisation – something that is going to trickle down into everyday gaming. Poor localisation simply is not going to be tolerated by gamers who are used to seeing their favourite eSports stars playing titles that are fully adapted.

Perhaps more importantly, there’s serious money involved in eSports and huge amounts of room for future growth. Titles like StarCraft II, Counter-Strike: Global Offensive and Overwatch that are dominating the eSports scene right now, shoot to the gaming elite and all of its financial rewards. Suddenly, publishers and developers have more incentive than ever to push their titles on the global stage and hope they can get their games featured in major eSporting events.

This simply will not happen without serious localisation.

How big is the eSports market right now?

According to Newzoo, the global eSports industry will be worth an impressive $1.4 billion by 2020, boasting a 38% year-on-year growth rate. For the games dominating the major eSporting events, the more attractive figures might be the global audience reach, which is expected to hit 380 million this year. This comprises approximately 165 million eSports enthusiasts and 215 million casual viewers.

Asia is still the hotbed of eSports right now, although countries like Poland are also leading the push in Europe. This year’s ASEAN games in Indonesia hosted an exhibition eSports competition sponsored by Alibaba’s sports arm Alisports and it is set for a trial run at the Paris 2024 Olympics.

If you want to catch a glimpse of the future for this industry, head to South Korea. Seoul’s “PC bangs” are packed with young Korean gamers dreaming of eSports fame, the subway is filled with people playing and watching popular titles such as Overwatch on their mobile phones and people walk the streets staring at their smartphones.

It is also the home of a South Korean player who goes by the name of Faker, a 21-year-old professional gamer currently earning around £2 million per year. While this doesn’t compete with the likes of Lionel Messi and Cristiano Ronaldo, the growth potential of eSports is so huge that it only seems to be a matter of time before it eclipses football and the world’s highest paid “athletes” earn ridiculous wages sitting down in a chair.

The rise of eSports is lifting the localisation bar and the economic incentives of this rapidly growing industry makes it harder for developers to ignore global players (and their audiences). This is a good thing for gamers at all levels, but game publishers need to meet the increasing demands of gamers or risk becoming irrelevant in this new gaming environment.

Five types of sports translation a global industry can't do without 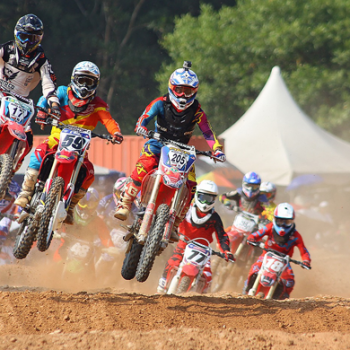 Casino translation: 5 things you need to know before getting started 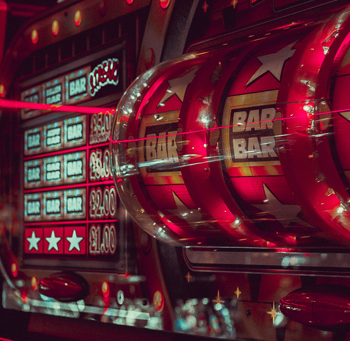