Sports translation can be fast-paced and intense, trying to keep up with all the drama that takes place on the field, track or wherever else. Delivering translated live commentary is one of the most demanding elements but keeping up with local interests – that often go beyond the language – is something many sports betting brands fall short on.

To meet the demands of sports translation, you have to avoid every mistake you can. Especially, those that add to your workflow and restrict your ability to deliver accurate, localised translations at the right time.

Here are the top five sports translation mistakes to avoid.

#1: Tripping up on the core vocabulary

Sports translation can be tricky because there’s so much slang and colloquial language involved. Sure, in English you might say a player “breaks the deadlock” when they score the first goal but in Spanish they’ll say he/she “opened the can” (abrió la lata).

Getting these core vocabulary translations wrong is bad news. Avoid directly translating English phrases and pinpoint what fans, commentators and journalists say about the key moments in each sporting event.

Few things bring out the passion in people as much as sport and national pride is never far away. So treating all Spanish, French, Arabic or Portuguese speakers the same is a quick way to alienate your audiences. Those aren’t the only shared languages either. English, German, Dutch, Chinese and Malay are among the other languages shared across sports enthusiast nations.

Another thing to consider in sports translation is vocabulary. It can vary within these languages and the same goes for audience interests (not everyone who speaks German supports the German national team, for example). Also, be careful with using flags to represent languages because – eg: a Brazil flag to represent the Brazilian language. It’s fine if you have separate translations for Brazilian and Portuguese variations of the language with their respective national flags. But you’ll struggle to do this for languages like Spanish and French that are spoken across dozens of countries. 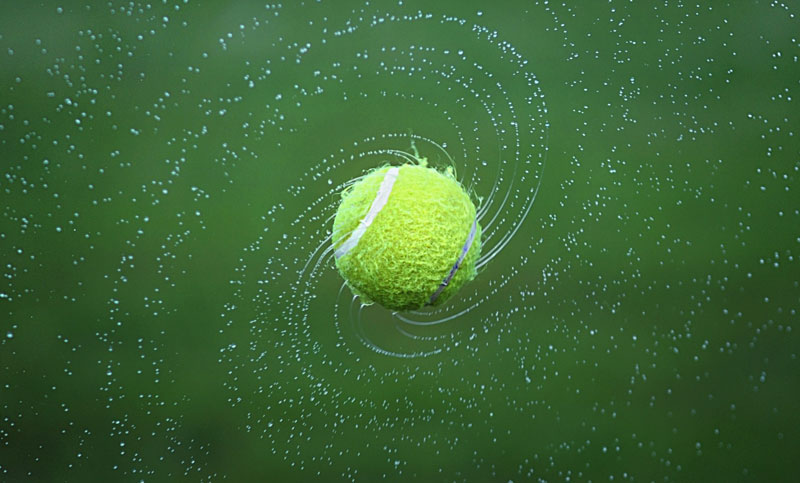 We’ve spoken about machine translation for sports betting companies many times on our blog. Misuse this technology and your brand reputation will crumble. However, using automatic/machine translation to speed up the workflow of your human translators can help you deliver 100% accuracy in real-time, for every language you need.

Another technology that helps you deliver a much faster sports translation is translation memory. Essentially, we build a database of every translated document, breaking them into individual sentences and a glossary of the words and phrases you use most. Which means for score updates, news stories and other pieces of content that need to be delivered fast are almost translated for you before you even need them.

#5: Not adapting for the seasons/big events

Most sports are seasonal to some extent and they all have major events throughout the year or over a four-year cycle. If your sports translation and localisation efforts can’t keep up with the world cups, Olympics and other major events, then you’re never going to maximise your reach.

The events that matter most vary from one country to the other. South American countries care more about the Copa America than those of us in Europe, for example. The Spanish football league kicks off on a different date to the English Premier League. Then you have events like Wimbledon, which has a global prestige over the other major tennis tournaments – but this doesn’t stop the Australian, French and US Open being more passionately followed in their respective countries.

Avoid these five sports translation mistakes and you should end up with a workflow that allows you to deliver accurate translations to every audience, even in the most demanding situations (like live commentary). We know it’s possible because we’ve crafted a translation process that has achieved this for all of our sportsbook translation clients – and it doesn’t get more demanding than that in this field.

If you need any help or advice on how to meet your own sports translation demands, get in touch with our team today. 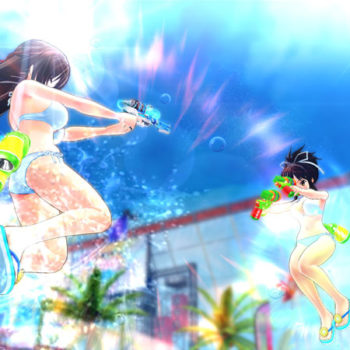 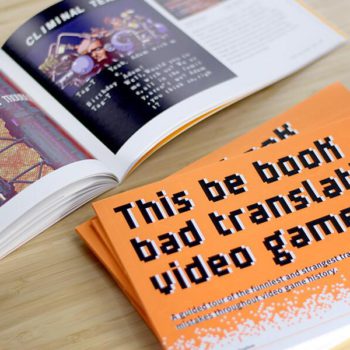