Middle-earth: Shadow of War – an infographic guide to the video game

Shadow of Mordor was one of the most enthralling games of 2014 and dare we say it, the best Tolkien-inspired adventure game ever released. Now game developers, Monolith studios, have come up with the next instalment in Shadow of War.

The highly anticipated sequel is on its way, and it looks better in every way. We at Jackpot Translation are avid fans of Tolkien’s Middle-earth and want to share our excitement with you by letting you know what you can expect from the next chapter in this outstanding game series.

Sports translation: which are the most popular sports for betting around the world? 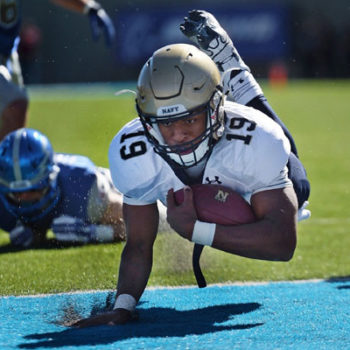 Casino translation: What are the most popular online games?