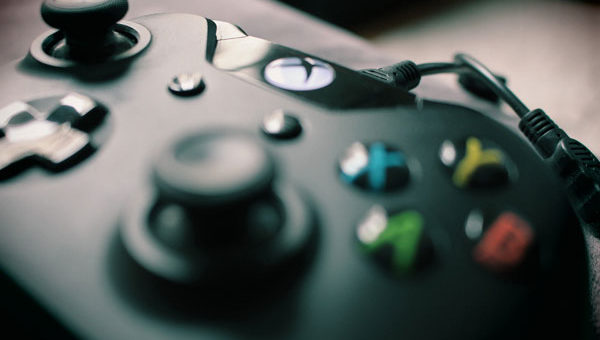 What’s wrong with letting fans translate your games for you?

The online gaming community is getting bigger every year and one side product of this is the rise of fan translations for popular titles. This is especially true for Japanese releases that don’t come with a gaming translation for certain languages – or even poor translations that fans feel they can improve.

So why not simply let fans translate every game for you? It’ll certainly be cheaper than paying for professional gaming translation but price isn’t the only thing to consider, of course. Today we’re looking at why you should be careful when it comes to letting fans translate your games for you.

What are fan translations good for?

Let’s start by making it clear that fan translation has done a lot of good for the gaming community. There are so many games people would never get the chance to play if it wasn’t for the volunteer projects from fans around the world.

So we’re not here to complain about the effort of these fans by any means. However, publishers relying on fan gaming translation is a different thing altogether. The simple fact is you need to invest in quality gaming translation for every target market you have – not only for the sake of your gamers but also to save yourself a lot of (potentially expensive) headaches, before and after release.

A question of quality

The obvious concern with fan translations is the quality of work you’ll end up with, assuming anyone wants to translate your game in the first place. These fans are devoting their own free time to translate titles for other gamers and the range of quality varies a great deal.

Professional translators don’t work for free, let’s put it that way. If you’re lucky, you could end up with a half-decent gaming translation that makes your game playable but don’t expect 100% accuracy or a translation that really captures the essence of the original game.

There’s also the question of process

In practical terms, the worst part about working with amateur translators is using the material they produce. What are you supposed to do with a Word file written in a language you weren’t capable of producing yourself in the first place? You can’t exactly copy and paste the whole thing into your game and expect the necessary code to write itself.

Really, what you need is a technical language expert (or team) who can produce individual text strings (ie: sentences) in a format you can easily insert into your game. No language confusion, no unnecessary development work and no translation incorrectly matched up with the wrong piece of original text.

Will anyone want to translate your game?

The problem is your game isn’t going to have a fan base in foreign languages if you don’t make the effort to engage with them first. Unless you happen to create one of those freak games that takes the world by storm, you’ll have to put a little more effort into building your fan base.

This isn’t going to happen if you expect fans to do your translating for you.

What about fan localisation?

That’s right, gaming translation alone doesn’t really cut it when it comes to adapting your game for international audiences. To really make it with foreign speaking gamers you also need to localise your game to match their unique linguistic and cultural characteristics. This is something even the most professional translators wouldn’t be expected to do – this is where the localisation experts come in – and you certainly won’t get this expertise from fan translators.

How important are your gamers to you?

When you’re choosing which languages to support in your game, it all comes down to how important each market is to you. If Russia is a key market, then pay up for the necessary language services and hit the ground running. Don’t expect gamers there to show enough interest in your title before they get the chance to really play it and then expect them to suddenly translate it for you.

We recently saw how much Chinese gamers kicked off about Football Manager 17 not supporting Chinese and Sport Interactive’s response of giving fans permission to translate it themselves didn’t go down too well either. The simple fact is, if you want to maximise sales in an overseas market, you need to translate and localise for them.

The biggest Japanese titles get away with relying on fan translation, at least to some extent, because they have such a huge worldwide following – plus their own translation efforts are notoriously bad. For most publishers, however, this approach isn’t going to work and this almost certainly applies to you, too.

There is a place for fan translation in the gaming community but it’s no replacement for professional gaming translation. Identify your key markets, invest in quality translation and prove to these people that they’re worth making the effort for.

If your game becomes popular enough in a market you haven’t translated for and some fans step forward, then great. You have another market added to your list and another language you can officially cater for in your next release.

Is it possible to do DIY video game localisation and save money? 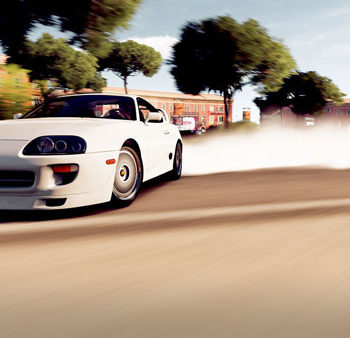