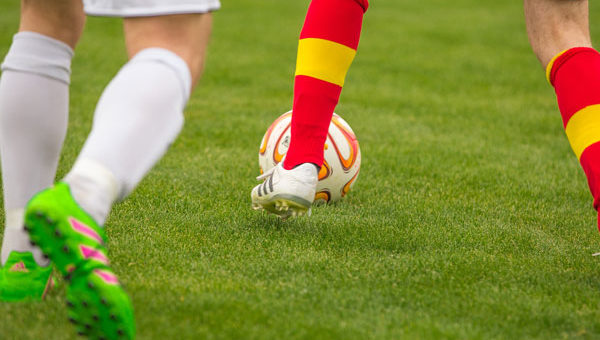 Which languages do the biggest sportsbooking brands cater for?

One of the toughest calls you have to make when building a sportsbooking site is choosing sportsbook translation, or which languages to cater for. Sports like football are truly global and this brings a world of potential in terms of the markets you can target – but only if you get translation (among other things) spot on.

So to give you some ideas of what the key terms in online sports gambling are up to, today we’re looking at which languages the biggest sportsbooking brands cater for. And how to achieve good sportsbook translation.

William Hill gets off to a strong start by providing twenty versions of its site for different languages. Here are the languages William Hill chooses to cater for:

Aside from investing in sportsbook translation, the brand also localises various versions of its site with different content, promotions and images to peak the interests of each target market.

Bet365 falls just short of William Hill in terms of the number of languages it caters for but it also makes a few different choices as well. Here’s what users can choose from:

Once again, Bet365 understands the importance of sportsbook translation localising the different versions of its site to reflect the most important events and sports to people in each country it targets. Bet365 and William Hill also both place their language selection options at the top of their website, making it easy for people to switch languages if location detection doesn’t choose the right language.

Things are very different over at Paddy power when it comes to translation and localisation. In fact, you’d be forgiven for thinking the company chooses not to translate for any other languages at all – and you wouldn’t be far wrong. Paddy Power Italia is the only non-English version of the site but Italian speakers would have to venture all the way down to the bottom of the English version’s home page to find a tiny link to the site of its Italian cousin.

It’s up to Paddy Power which language audiences they want to target and how they go about it, but this is a good example of how not to do things when targeting foreign speaking gamers. Paddy Power’s sportsbook translation efforts fall short.

Bet Victor doesn’t come close to matching William Hill or Bet365 in terms of numbers but has a good go at cracking the four markets it considers most important:

There’s nothing wrong with focusing on a select few markets either. In fact, you’re often better off taking this approach and getting things right with a smaller selection of markets and building up from there – something Bet Victor is doing a fine job of.

Unibet goes all out when it comes to translating and localising different versions of its site with an impressive 25 different versions to maintain. We don’t need to list them all for the purposes of this article though. Instead, let’s finish by looking at what we can learn from today’s examples.

What you can learn from the big sportsbooking brands

It’s interesting to see that most of the big names in sports betting cater for English, German, Chinese and a number of other key markets. These are the most widely spoken and lucrative markets for online sports betting – something you’ll always want to consider.

However, there’s more to the examples we’ve looked at today than mere language choice. Note how Bet Victor choose to focus on a smaller number of languages rather than taking on too many markets at once. Also, how most of the brands in today’s article make it easy for users to switch languages if the default option isn’t to their liking.

You may also notice how William Hill and Unibet use flags to symbolise different languages. This can be a risky move when it comes to languages like Chinese, Portuguese, Spanish and other languages that come with geopolitical context.

Which brings us onto the topic of localisation. Simply choosing your languages and translating the same site into different versions won’t create the kind of connection you want with each target market. Localise the content and promotions on your site to get each audience excited about the events that matter most to them.

If you have any questions about sportsbook translation or how to choose the right target languages/markets, get in touch with our specialists today.

Casino translation: should you translate every word? 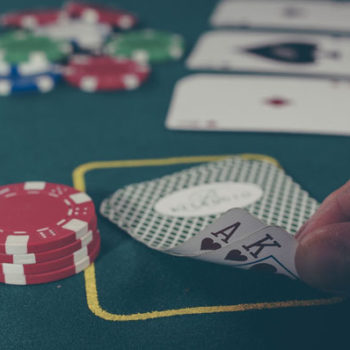