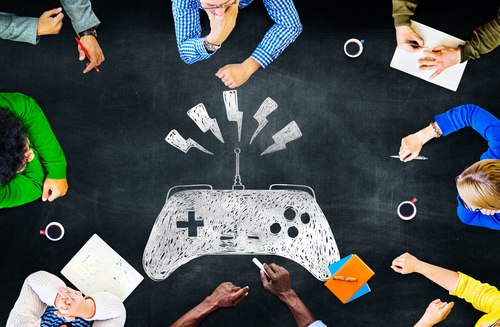 The Ratchet & Clank film landed on our screens two weeks ago, and the reception has been tepid at best. The massively popular PlayStation series becomes the latest video game adaptation to disappoint on the big screen and it hurts a little more every time it happens.

There are plenty more game adaptations coming out this year too. So, instead of talking about game localisation, let’s talk game adaptations – Hollywood’s track record isn’t exactly great and we’re still waiting for a title where justice is done on the big screen.

Our first taste of Hollywood’s take on video games was the live action version of Super Mario Bros. (1993), starring Bob Hoskins and John Leguizamo as the plucky plumbers. Even better was Dennis Hopper and his plastic wig as the human incarnation of King Koopa.

It was so bad it was actually kind of fun and the history of Hollywood video game adaptations had begun.

The mighty Jean-Claude Van Damme bizarrely teamed up with Kylie Minogue and a bunch of other people to loosely re-enact the story of our favourite Street Fighter characters.

Determined to prove martial arts video game adaptations deserved a spot on Hollywood’s roster, New Line Cinema stepped up with Mortal Kombat in 1995. It became the highest grossing video game movie, holding onto #1 at the box office for three weeks, and still remains the fourth largest grossing game adaptation of all time. Sadly, that only goes to show how low the bar remains.

After a Mortal Kombat sequel failed in 1997 to reach the mediocre heights of the original, the next big release would be Lara Croft: Tomb Raider in 2001. It was big news too. Tomb Raider was one of the most popular titles in a new generation of PlayStation gaming and it had a more workable plot than jumping plumbers or a bunch of weirdoes fighting it out for no apparent reason.

The marketing was exciting too. Gaming’s first pinup had the freshest female face in Hollywood. It was the first film to explore Cambodia’s incredible Angkor temple complex. The budget was there and all signs suggested Hollywood was ready to make a serious attempt at bringing video games to the big screen.

The film was a commercial success too. Unfortunately, that doesn’t reflect the end product quite like Angelina Jolie’s nomination for the Worst Actress Golden Raspberry Award, which she lost out on to Mariah Carey.

Prince of Persia: The Sands of Time

After Lara Croft: Tomb Raider, Hollywood continued in a similar direction with Tomb Raider sequels, a Resident Evil series and some other adaptations not worth mentioning. Then, in 2010, came a genuine effort to take video game films to the next level with Prince of Persia: The Sands of Time. It’s the most successful video game adaptation ever made and perhaps the highest rated. However, scores of 50/100 on Metacritic, 36% on Rotten Tomatoes and 6.6/10 on IMDB don’t say much for it as a movie in its own right.

The next generation of video game adaptations

Since Prince of Persia: The Sands of Time, it’s been fairly quiet in Hollywood for video games. There have been more Resident Evil instalments, a Need for Speed movie and a few other ripples, but that’s basically it. Ratchet & Clank sadly looks ready to join that list but early reviews suggest that The Angry Birds Movie could be a step in the right direction.

There’s more to come in 2016 too with Warcraft and Assassin’s Creed adaptations arriving later this year. There’s also another Resident Evil film coming out in 2017, plus an Uncharted adaptation, before we welcome Sonic the Hedgehog to our cinema screens in 2018 – can’t wait for that one!

So, perhaps all isn’t lost and the likes of Assassin’s Creed or Uncharted could provide us with the first video game adaptation worth being proud of – because, let’s face it – we’re not holding out on a blue hedgehog to save it for us.

Jackpot Translation will exhibit at this year’s iGaming Super Show! 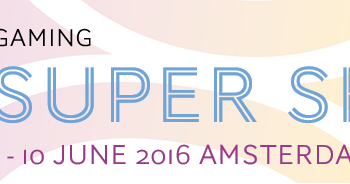 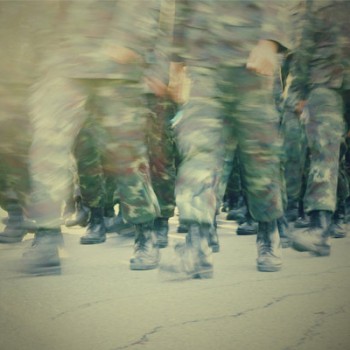